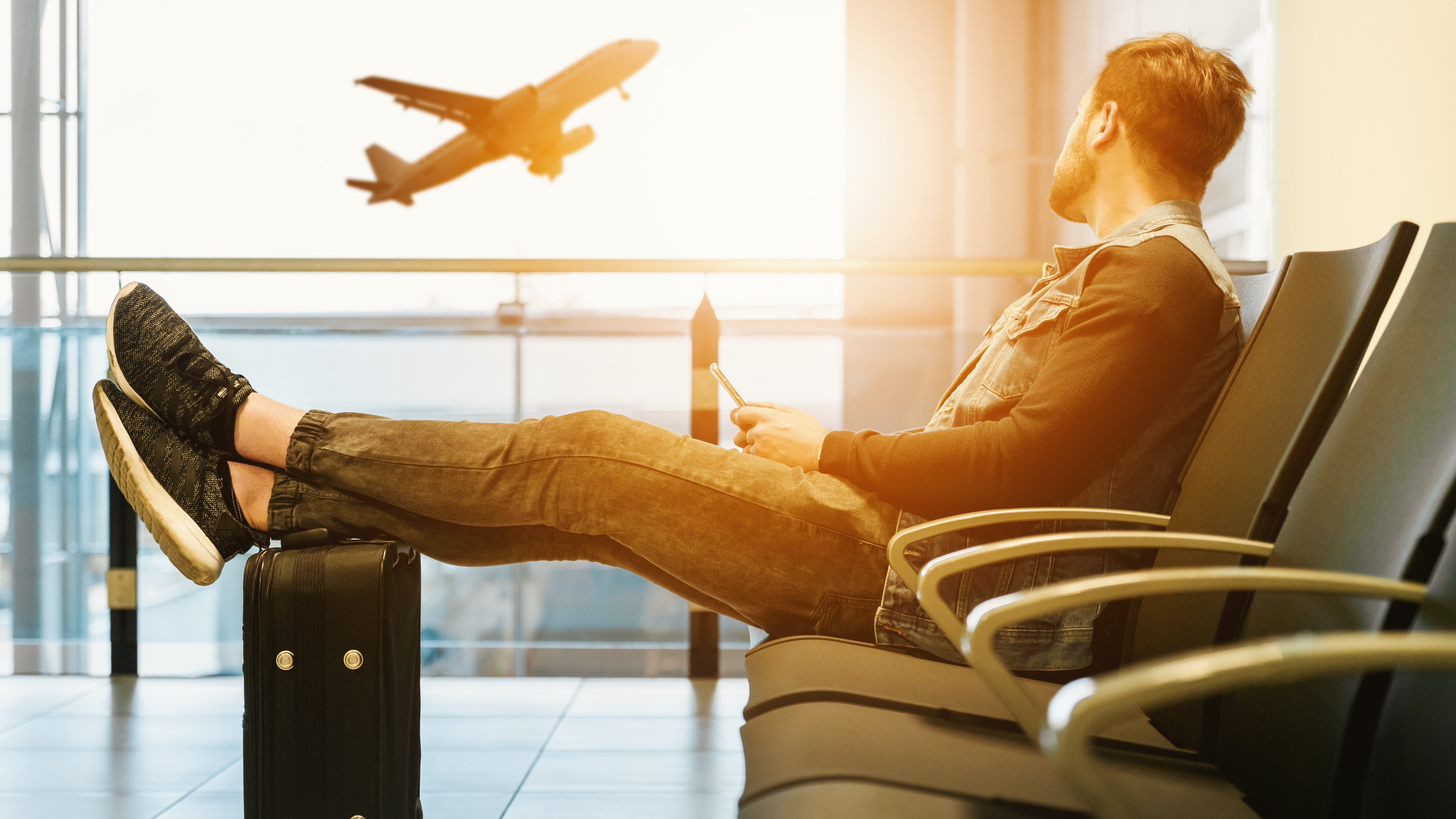 US airlines have warned that plans from Verizon and AT&T to deploy C-band 5G could lead to the disruption of thousands of flights and cost air travelers $1.6bn in delays.

At a recent US Senate Commerce Committee hearing, chief executive executive at United Airlines, Scott Kirby explained that the rollout of 5G services using the C-band spectrum could delay, divert or cancel around four percent of daily flights, according to a new report from Reuters.

Kirby also noted that once the Verizon and AT&T resume their rollouts of C-band 5G on January 5, the airline’s pilots “will not be able to use radio altimeters at 40-something of the largest airports in the country”. This means that in the event of bad weather, cloud cover or even heavy smog, pilots would only be able to do visual approaches as their altimeters could be affected by potential interference.

The trade group Airlines of America (A4A) also said that if the FAA 5G directive had been in effect in 2019, “approximately 345,000 passenger flights, 32 million passengers and 5,400 cargo flights would have been impacted in the form of delayed flights, diversions or cancellations”.

The Federal Aviation Administration (FAA) recently issued a set of airworthiness directives that ordered the revision of airplane and helicopter flight manuals to prohibit some operations that require the use of radio altimeter data when in the presence of C-band 5G signals.

The government agency also plans to issue notices if necessary to “state the specific areas where the data from a radio altimeter may be unreliable due to the presences of 5G C-band wireless broadband signals”.

Although airlines are taking issue with the rollout of C-band 5G, the wireless industry has defended the technology as 5G operates safely and without causing harmful interference to aviation operations in almost 40 countries around the world. In addition to delaying the commercial launch of their respective C-band wireless services, AT&T and Verizon have both adopted precautionary measures for six months in an effort limit interference.

As it stands now, we’ll just have to wait and see as to whether or not C-band 5G leads to the disruptions to flights US airlines are worried about.