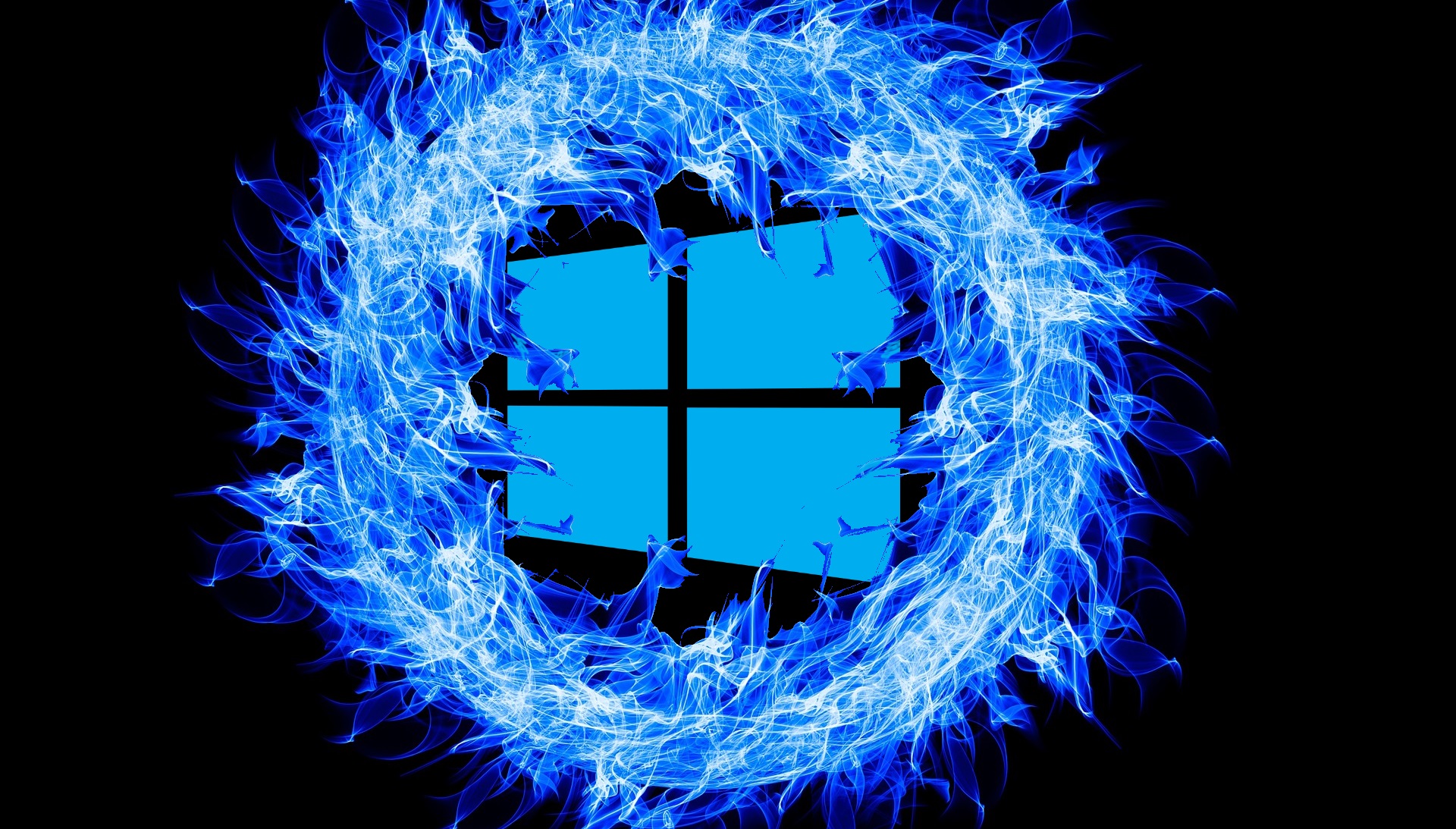 Microsoft CEO Satya Nadella has revealed that Windows 10 is now live on over a billion devices worldwide.

With many users expecting Windows 10 Sun Valley update to be confirmed at this week’s Build, it was hinted from Nadella in the opening keynote.

“I’ve been self hosting it over the past several months, and I’m incredibly excited about the next generation of Windows,” Nadella told attendees.

“Our promise to you is this – we will create more opportunities for every Windows developer today, and welcome every creator who is looking for the most innovative, new, open platform to build and distribute and monetize applications. We look forward to sharing more very soon.”

Windows 10 has been a resurgence of the platform after the chequered past of Windows 8 and Windows RT over the past decade, thanks mainly to the guidance of Nadella and his team.

With the demise of Windows Phone and the rise of ARM in many devices, even Microsoft’s own Surface tablets, Windows 10 is now looking like the service that the company has been aiming it to be since its release in 2015.

Rumors suggest a complete overhaul of the user interface of Windows as we know it, alongside modernized icons and a fresh color scheme across the operating system.

It may be sooner rather than later that we see more about what Sun Valley will entail.