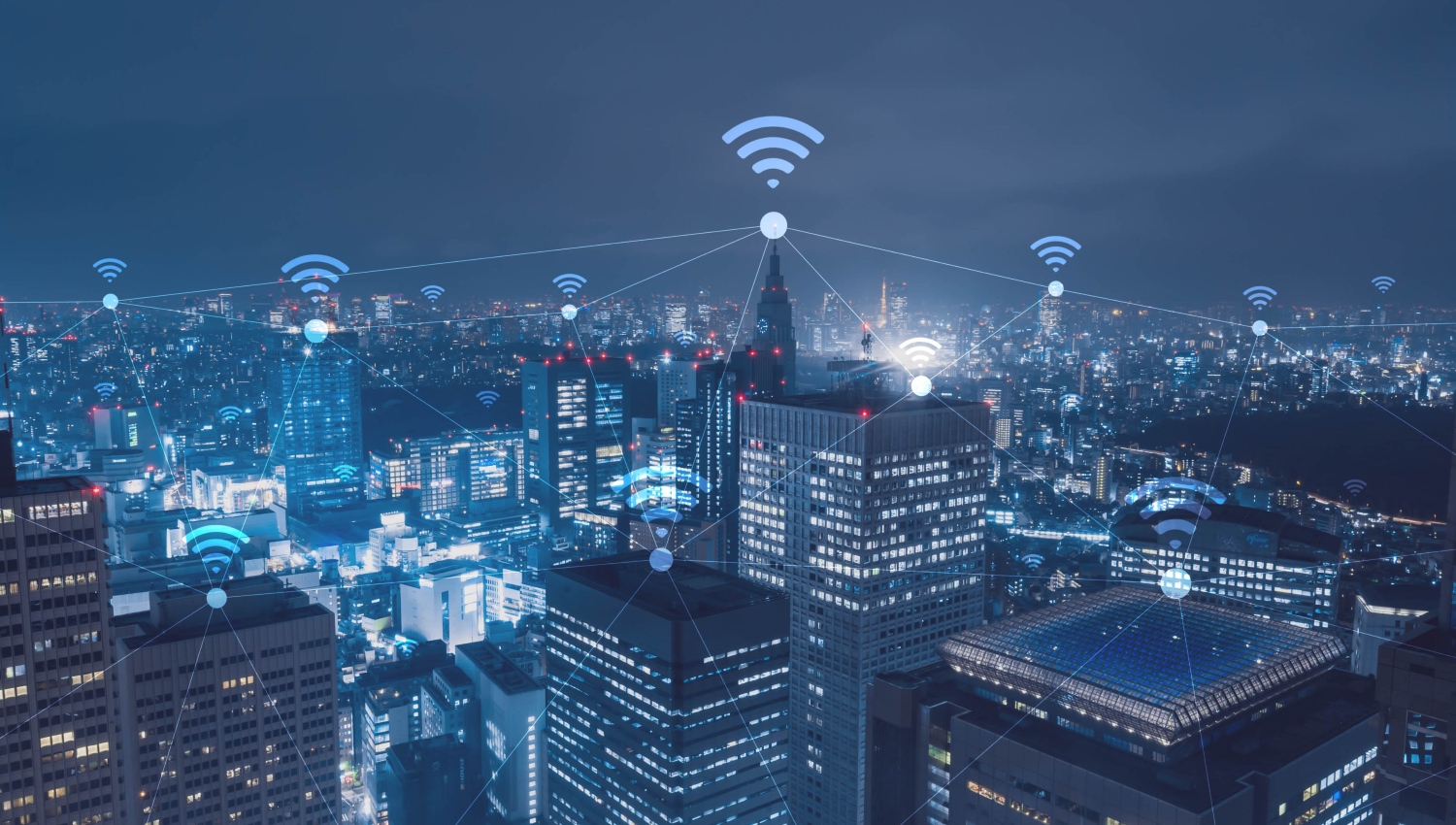 The Federal Communications Commission (FCC) could end up opening the 6GHz band for unlicensed Wi-Fi use as it has announced that a proposal to do so will be voted on later this month.

Doing this would free up over 1,200MHz of additional bandwidth for upcoming Wi-Fi 6E devices which will include the necessary antennas and chipsets required to tap into the extra spectrum.

The FCC laid out its plans to open up the 6GHz band in an announcement, which reads:

“To accommodate that increase in Wi-Fi demand, the FCC is aiming to increase the supply of Wi-Fi spectrum with our boldest initiative yet: making the entire 6GHz band available for unlicensed use. By doing this, we would effectively increase the amount of spectrum available for Wi-Fi almost by a factor of five. This would be a huge benefit to consumers and innovators across the nation. It would be another step toward increasing the capacity of our country’s networks.  And it would help advance even further our leadership in next generation wireless technologies, including 5G.”

The 6GHz band has the capacity to accommodate up to seven 160MHz channels at once as it provides more than twice as much bandwidth as the 5GHz band used by today’s Wi-Fi devices. Latency will also be a lot lower on the new 6GHz band as there won’t be any older Wi-Fi devices using the spectrum.

“This band is currently populated by microwave services that are used to support utilities, public safety and wireless backhaul. But studies have shown that sharing this band with unlicensed operations is feasible, and can put massive amounts of new spectrum into the hands of consumers.”

Currently the 6GHz band is used for emergency broadcasts and microwave transmissions but a great deal of work has been done to demonstrate that unlicensed Wi-Fi usage won’t interfere with the existing traffic on the spectrum.