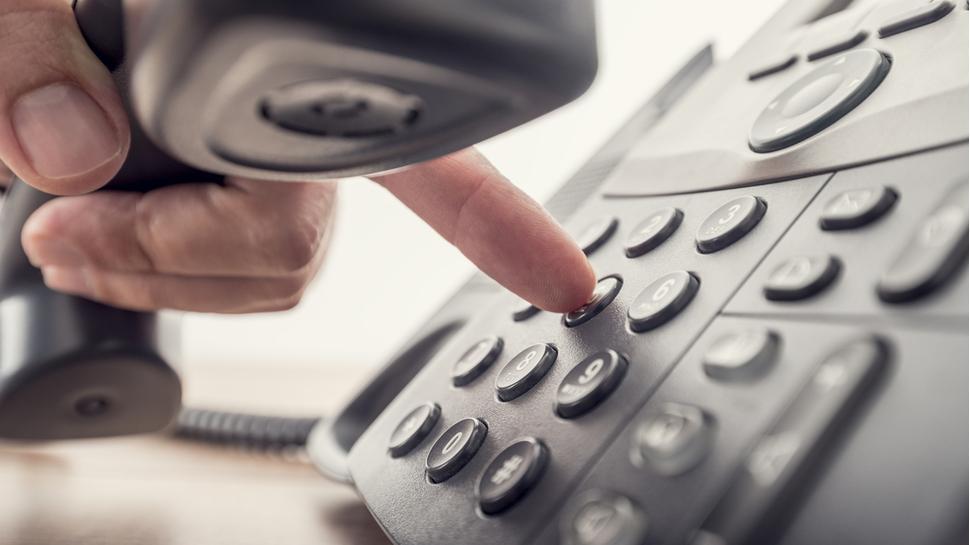 Fewer Brits are using their landline than ever before, with the rise of mobile phones, and the threat of nuisance calls all contributing to what has been deemed a “terminal decline”.

Research from uSwitch found that the number of households with a landline had fallen by 15% from its 2003 peak to 22 million and a quarter of those did not have a handset attached.

A quarter (5 million) said they never used their landline for phone calls and a third only had one because they needed it for their broadband service.

Unsurprisingly, there is a generational divide in terms of consumption with 95% of those aged 65 or above having a landline compared to just 52% of 28-24-year-olds. Older consumers are likely to use theirs more too, making 46 minutes of calls a week compared to 25 minutes for younger people. The average across all age groups is 35 minutes per week.

That mobile phone ownership is partly behind the decline is seemingly obvious. High smartphone penetration coupled with changing consumption habits mean many people use their mobiles to make calls or use alternative communication channels such as messaging apps and social media.

Most mobile tariffs come with inclusive or unlimited calls, making the landline a more expensive option.

However, the rise of nuisance calls also appears to be a factor. Nearly a third (29%) of all respondents say the last person to phone them was a nuisance caller and the proportion of scam calls has increased six-fold since 2017. Nearly a quarter of people (22%) don’t pick up the landline because they expect the call to be a nuisance.

“Nuisance calls have been a problem on landlines for years, and unfortunately they are not getting better, with nearly one in four households reporting the last call they received was from a scammer or sales person,” said Nick Baker, telecoms expert.

“However, it isn’t time to forget about the landline just yet, as they continue to be a lifeline for those in rural communities where mobile reception can be unreliable.”

Ofcom has made moves to protect consumers that still rely on their landline, regulating prices so the most vulnerable in society can remain connected.