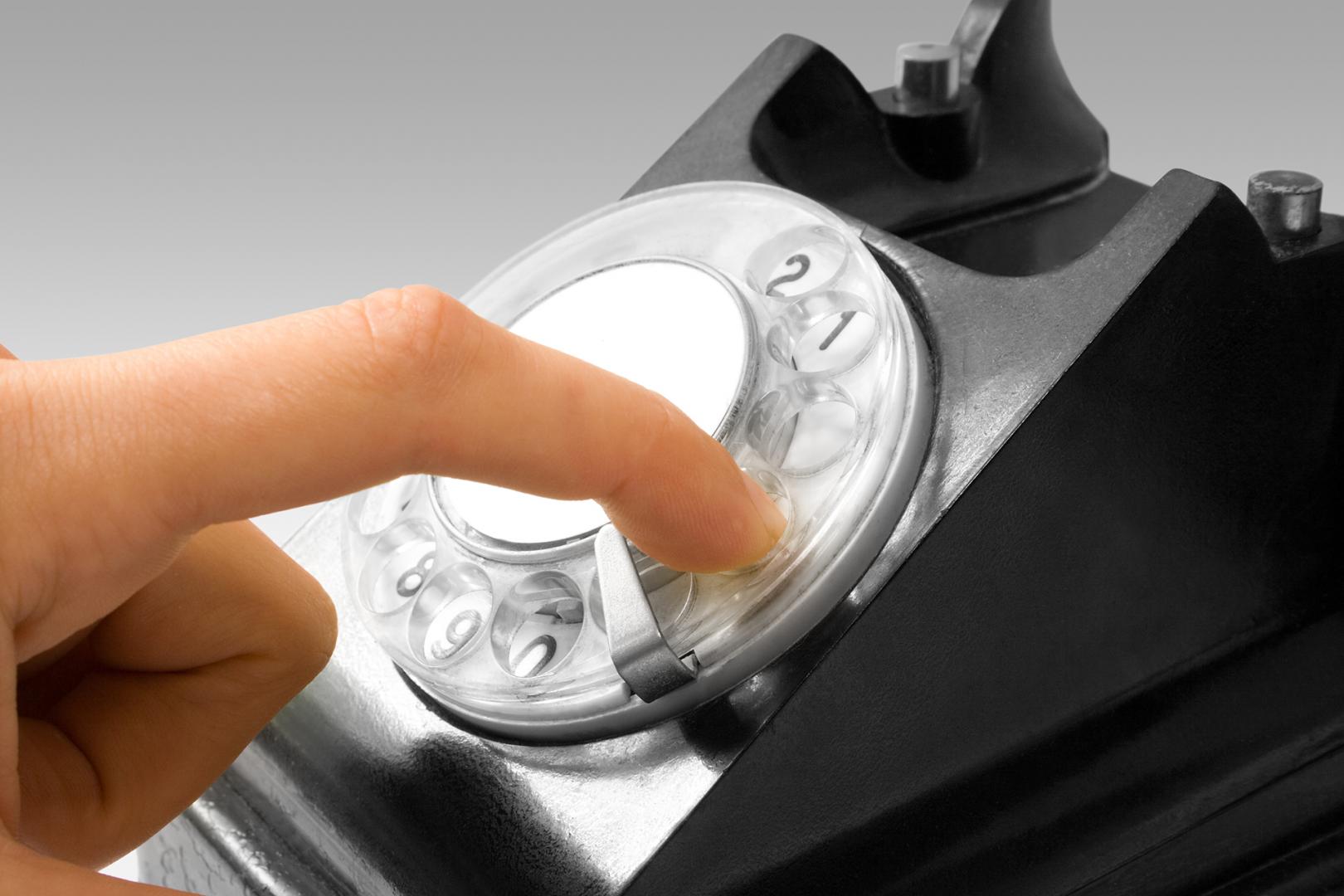 Ofcom is to remove obligations on landline providers to provide ‘local dialling’ services to customers, arguing the measure is outdated in a digital world.

Traditionally, users have not needed to enter the area code of a phone number if it is in the same area. This made sense in an era before mobile phones, speed dials, and electronic phone books, but is less relevant now.

Area codes came into effect in the 1950s and were originally formed composed of ‘01’ followed by two digits determined by the location and another digit. For example, Aberdeen is ‘01224’ because ‘AB’ is ‘22’ on an alphanumeric keypad.

However, the growth in the number of users has seen a number of changes to this system – most notably the use of 02 numbers in major cities like London – and mobile phone numbers are in the 07 range.

Landline phone use has decreased significantly in recent years, with a quarter of all households claiming they never use their connection for phone calls and a third say they only have a landline because they need it for broadband.

High smartphone penetration coupled with changing consumption habits mean many people use their mobiles to make calls or use alternative communication channels such as messaging apps and social media.

However, landlines are still valued by older and more vulnerable people and are an important communication channel for businesses. Ofcom has taken steps to protect these customers, especially at a time when the old analogue service is being switched off in favour of a new digital network.

Openreach, which provides wholesale services to landline providers like BT, Sky and TalkTalk, plans to migrate all users from the Public Switched Telephone Network (PSTN) to IP by 2025 so its voice services can compete better with over the top (OTT) like Skype and WhatsApp.

Whereas PSTN requires a complex network of physical lines, IP services only need the Internet to function. This means communications providers could simply deliver a digital voice service over the top of a more modern broadband system.

Ofcom believes the requirement to offer local dialling would add unnecessary complexity for the operators of these IP-based networks especially given the relationship between phone number and location has been diminished by mobile phone numbers.

However, there are no plans to remove area codes entirely. Ofcom says many people still believe local area codes are useful for inspiring confidence in local businesses – even if they prefer to use a mobile.

The proposals will now be consulted on, with a final decision made later this year.