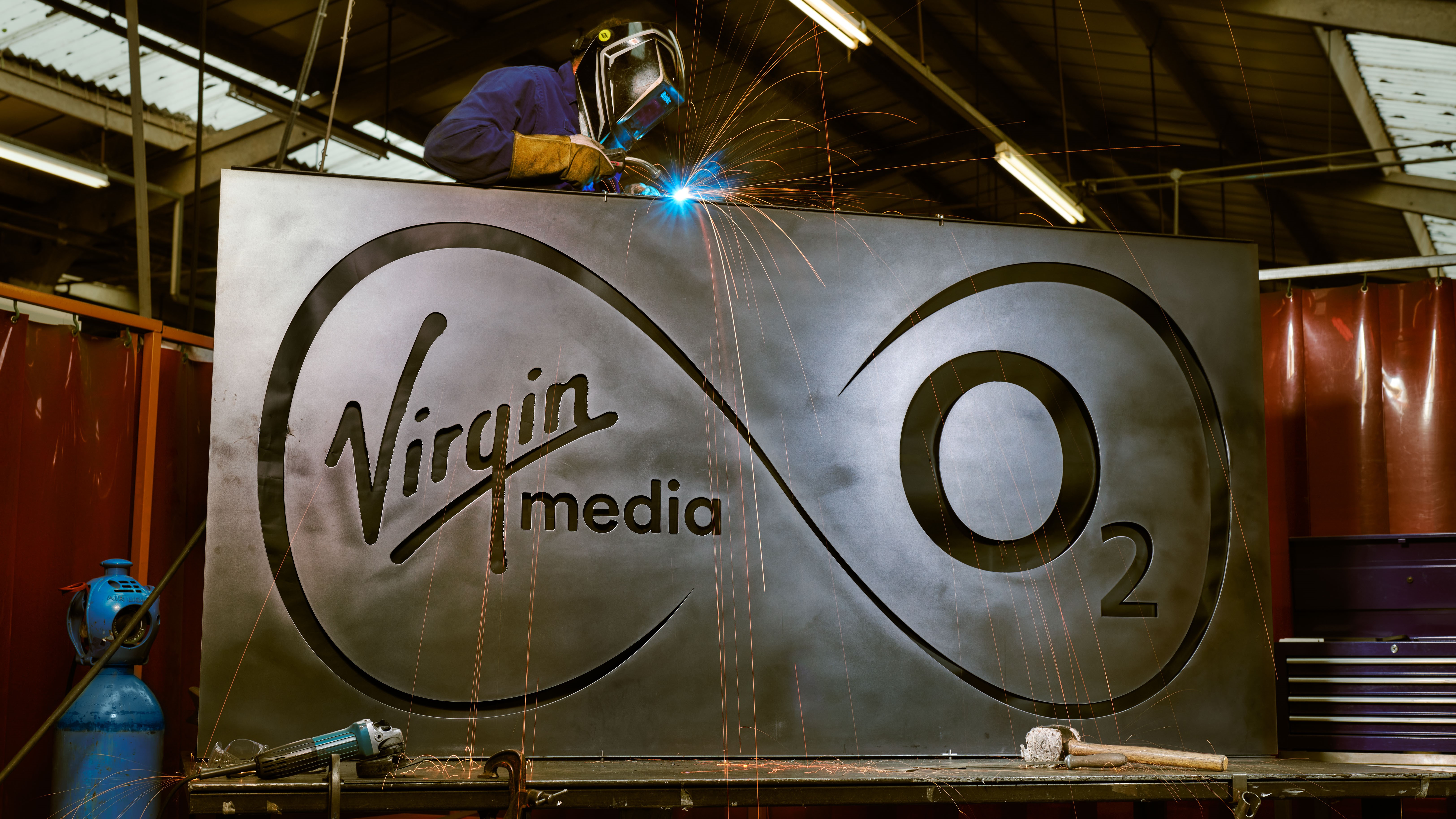 Sky is reportedly in talks with Virgin Media O2 to become an investor in the latter’s roll out of full fibre.

The Telegraph says a deal with Sky that would help create a genuine challenger to Openreach, BT’s open access network division, is said to be “close”. The paper also says Vodafone and TalkTalk have been approached about becoming wholesale customers.

Virgin Media O2 has committed to rollout 1Gbps broadband across its entire fibre footprint of 15 million properties by the end of 2021 and plans to upgrade its infrastructure to maintain this speed leadership in the future.

By 2028, its entire network will be powered by fibre to the premise (FTTP) technology, delivering possible speeds of 10Gbps.

The fact that its network is fully ducted means the installation of fibre should be simpler and more cost-effective than similar rollouts, and any involvement from Sky would provide a boost to these plans.

Sky has previously invested in a fibre joint-venture with TalkTalk in York but sold its stake to the latter.

Meanwhile, securing TalkTalk and Vodafone as wholesale customers would dramatically improve the economics of the project – and deal a blow to Openreach. It would also give other providers greater choice in the wholesale market.

CityFibre, which has partnered with Vodafone, is also building full fibre infrastructure while several ‘altnets’ have also invested in networks in parts of the country.

However, Sky, TalkTalk, and Vodafone still rely heavily on Openreach’s infrastructure to deliver their broadband services to customers and businesses. The latter has committed to roll out full fibre to 25 million homes and businesses by the middle of the decade.

It was first reported two years ago that Virgin Media O2 could open up its infrastructure to rivals for the first time. Such a move would potentially aid rivals, but also increase Virgin Media O2’s share of the market – and revenues.

Since Virgin Media and O2 merged earlier this year, the combined company has voiced its ambition to become a converged challenger to BT and Openreach, offering fixed and mobile services to consumers and businesses.

The ‘Project Lightning’ expansion has dramatically increased Virgin Media O2’s footprint – including in parts of the UK already served by Openreach – while the addition of 4G and 5G to the mix significantly enhances the firm’s convergence credentials.

Sky declined to comment on the reports, while TalkTalk, Virgin Media O2 and Vodafone have all been approached by TechRadar Pro.