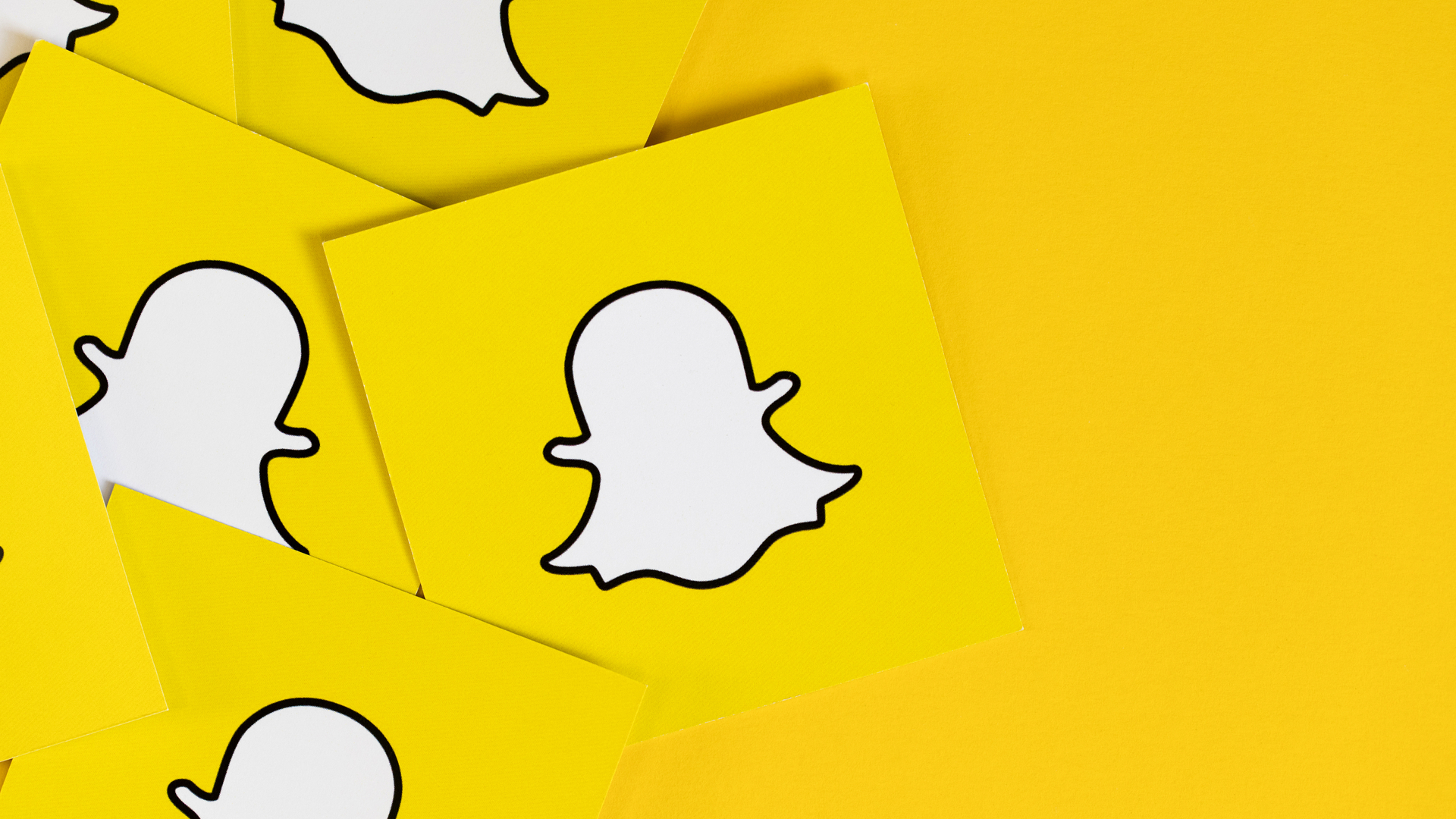 Snapchat has grown 100% year-over-year in daily active users (DAUs) for the last 5 quarters in India, one of the emerging markets many tech companies are increasingly focused on.

This was revealed by Snap Inc CEO Evan Spiegel at the company’s third annual Partner Summit on Thursday.

It also came to light during his presentation that Snapchat is now used by more than 500 million people each month. And roughly 40% of its community is located outside of North America and Europe.

The US-based photo-messaging app had revealed in February that it had over 150% growth in DAUs and saw its user base crossing 60 million-mark in India.

India is the biggest market after the US for Snapchat. The company is going the whole hog in making Snapchat feel local to its user community in India. Snap’s team in India focuses on developing culturally relevant products, community engagement, and partnerships.

This year the company will roll out more localized content for India. Phone Swap, a long-running Snap Original dating show where two people exchange phones to get to know each other better will be adapted for India. New shows revolving around popular artists and celebrities such as Anushka Sen, Raftaar, Ruhi Singh and Vir Das will also premier in 2021.

Meanwhile, Snapchat is also coming up with impressive numbers elsewhere, too.

“Nearly one out of every two smartphones” in the US uses Snapchat.

An average user opens the app 30 times a day.

Besides these stats, a plenty of new announcements were made at yesterday’s summit, and they include three key areas — Augmented Reality, Developers, and Creators.

Snapchat is also launching ‘gifting’ with which subscribers can now send gifts to official Snap Stars to kickstart conversations. “Snap Stars earn a share of the revenue from gifts, which are received through story replies and purchased via in Snapchat Tokens,” the company said.

Snapchat is also introducing a new destination at ‘snapchat.com/spotlight’ where creators can upload video into Spotlight directly from Chrome or Safari, and anyone, even without a Snapchat account, can see the best of what’s happening.

Snapchat has also unveiled Creator Marketplace. “Brands can use this new portal in the self-serve business manager to find and contact verified creators, starting with top AR lens creators and, in the future, Snap Stars and Creators on Spotlight.”

Snapchat’s camera is one of the most widely used in the world, and the company recently announced plans to make it more inclusive, working with several noted directors of photography from the film industry to learn techniques they use to best capture actors with darker skin tones. These features will become available in Camera Kit, so developers all over the world can easily make their cameras more inclusive.

It has also launched Screenshop which is a new Scan feature that helps users scan photos and shop similar looks with recommendations from hundreds of brands.