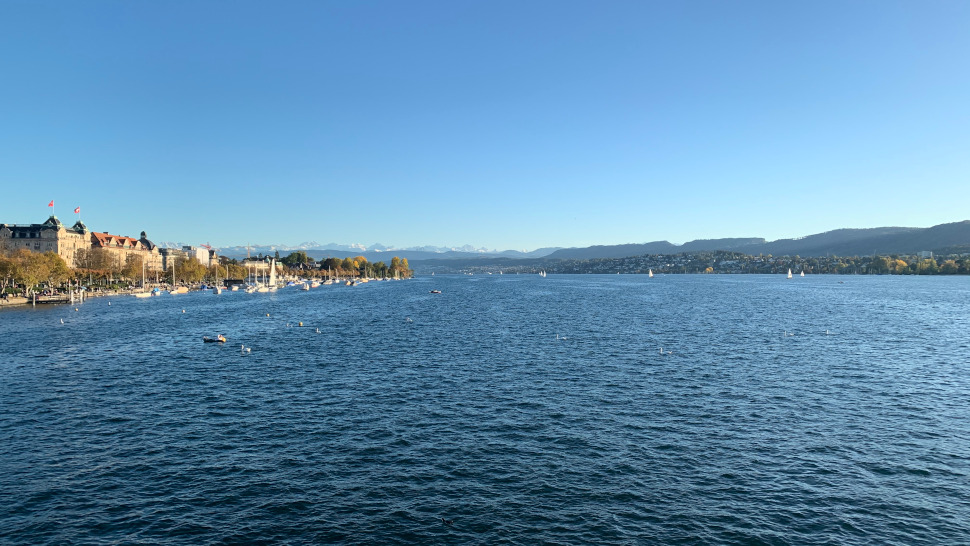 Swisscom has switched off its 2G GSM network in Switzerland so it can devote its resources and reuse spectrum to support its 4G and 5G services.

The country’s largest mobile operator in terms of subscribers launched 2G back in 1993, offering call and text services. Since then, the service has been upgraded to support mobile Internet access through GPRS and EDGE, and multimedia messaging (MMS).

However, the launch of 3G in late 2004, coupled with the arrival of the first smartphones, exposed the limitations of 2G and reduced it to a backup role.

The expansion of the 3G network and the subsequent launches of 4G and 5G mean the entirety of the country now has access to a more advanced network technology, allowing Swisscom to pull the plug.

Swisscom has worked to migrate the few remaining customers that still rely on 2G onto a more modern device since 2015 and by the end of last year, the aging technology carried just 0.03% of all mobile traffic on the network. In addition to freeing up spectrum, Swisscom will be free of the additional operational costs and maintenance burden.

Rival operators Sunrise and Salt have also announced plans to ‘sunset’ 2G in the next few years.

The approach in Switzerland differs from some other countries where 2G is set to outlast 3G because of its superior coverage and power efficiency – qualities that are important for massive IoT deployments. Swisscom believes its Narrowband IoT (NB-IoT) network will be able to support massive Internet of Things (IoT) deployments that rely on wide coverage and low power consumption more effectively than 2G.

It also offers LTE-M for critical IoT deployments and both standards are an integral part of 5G.

However, in the UK, a 2G switch off may not take place until the 2030s because applications such as the government’s smart meter project and the EU’s eCall system that connects vehicles to emergency services in the event of an airbag deployment are reliant on the technology.