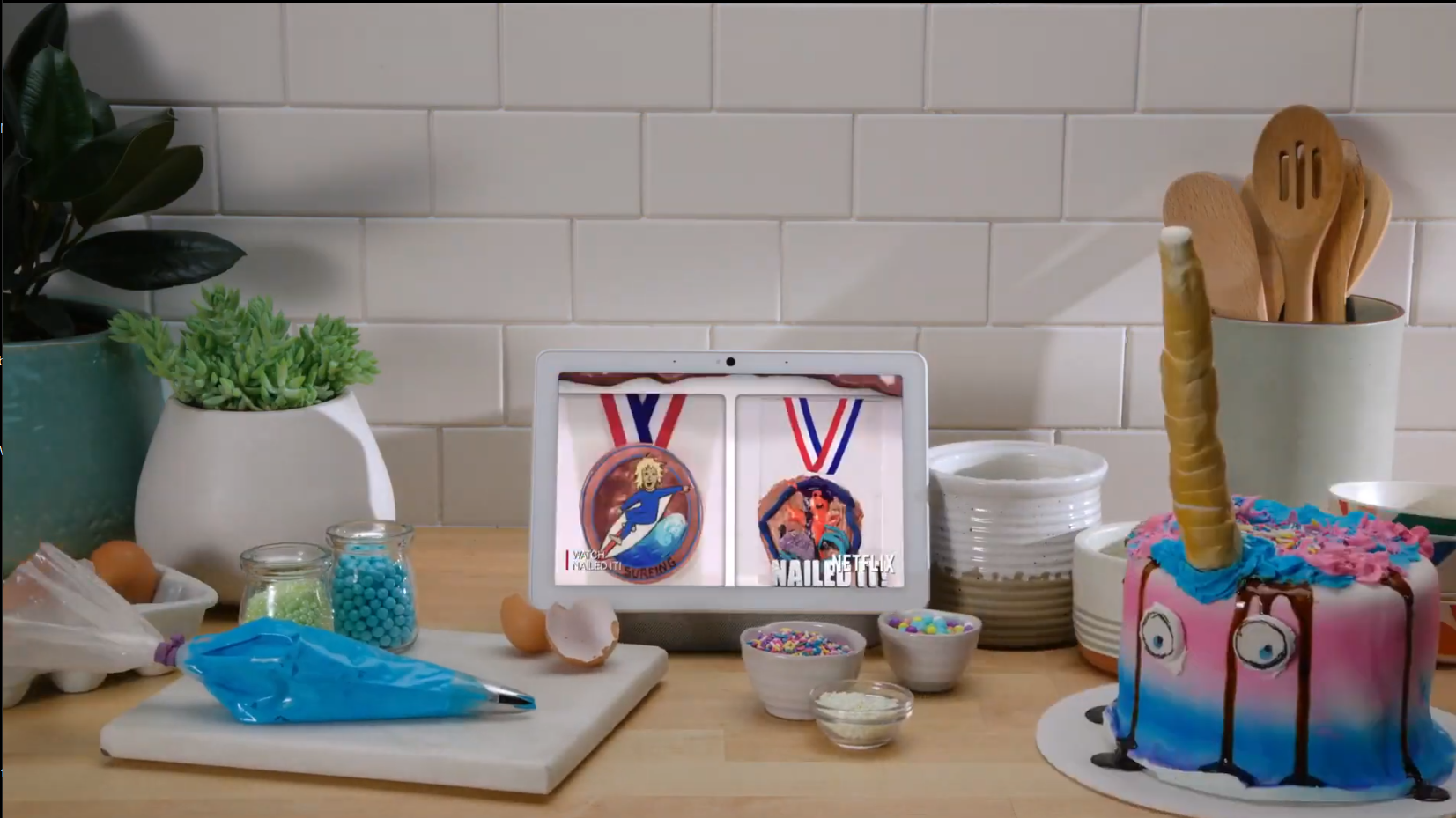 Google employees are reportedly testing new firmware allowing its Nest Hub Max smart display to process Google Assistant voice commands instantly, without having to say ‘Hey Google’ or any wake word at all.

Tipster Jan Boromeusz released a video (first found by Android Central), showing off this feature, nicknamed ‘Blue Steel.’ In the video, Boromeusz moves his face closer to the Nest Hub Max screen, which instantly causes the Google Assistant logo to appear in the corner, indicating that the device is listening.

With simple commands like ‘Weather,’ ‘Music’ and ‘Open YouTube,’ Boromeusz was able to control the smart display without having to verbally attract Google’s attention every time. You can see Blue Steel in action below.

The Nest Hub Max uses ultrasound sensing to determine how far away you are from the smart display and adjust the size of the text accordingly. It appears that Google uses that same ultrasound tech for simple motion-sensing here, activating Google Assistant’s listening mode when it senses movement and turning it off when you leave the room or sit down.

This feature is currently only being tested internally, and Google has made no indication that Blue Steel will ever be available to customers.

Google is currently exploring ways for its speakers and smart displays to listen for more than just wake words. This could make them more useful to customers, but also raises privacy concerns.

If motion-activated Google Assistant functionality were enabled, accidental voice commands would become much more likely, and Google would then store those recorded “commands” in its servers.

Imagine talking to your roommate about the bad weather or your favorite album, only for the Nest Hub Max to helpfully pull up the weather forecast or start playing the album on Spotify.

Earlier this year, Google accidentally rolled out a security update for Google Home speakers, which enabled it to listen for smoke alarms and send a notification to your phone if it detected a problem. While a useful feature, it was patched onto the Google Home without customers’ knowledge.