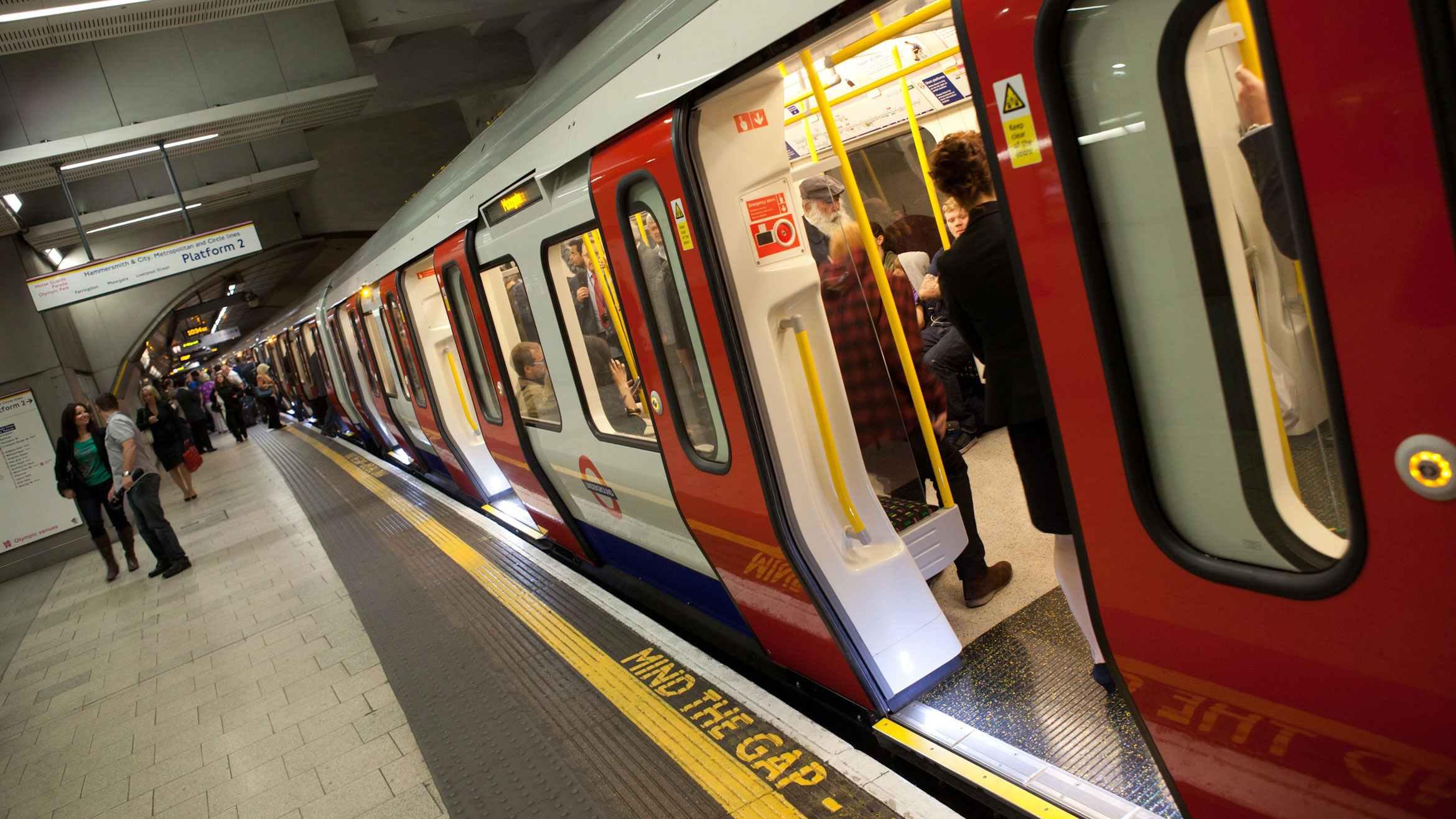 Three and EE have become the first UK mobile operators to agree a deal to provide their customers with 4G and 5G coverage across the entire London Underground.

The operators have struck a deal with BAI communications, which is building a neutral host network across the capital’s subterranean network that can be used by any provider.

Coverage will extend into ticket halls, platforms and tunnels and the first stations are set to come online before the end of next year. By 2024 the entire network will be covered.

Work has already started at some of London’s busiest transport hubs, including Oxford Circus, Tottenham Court Road, Bank, Euston, and Camden Town. Although the network will be 4G-only to begin with, BAI says the network is ‘5G ready’ and will also support the planned LTE-capable Emergency Services Network (ESN).

“Three is delighted to be part of bringing even more connectivity to our customers in London,” said Three CEO Robert Finnegan. “They will be able to enjoy smooth streaming, phone calls underground and continued seamless coverage while they travel, even in tunnels.”

“This is huge news for customers and for London, bringing EE’s coverage to previously unreachable parts of the city’s transport system,” added Philip Jansen, BT CEO.

“We’re excited about bringing 4G to the London Underground after the successful trials of the last few years – negotiations have progressed well, and we expect to sign up with BAI next month,” a Vodafone spokesperson told TechRadar Pro,

BAI’s 20-year deal with Transport for London (TfL) will end the tube’s status as the UK’s most high profile mobile ‘not spot’ after previous attempts to bring coverage to the London Underground all ending in failure.

Former Mayor Boris Johnson once declared that mobile coverage would arrive by 2012 and his predecessor Ken Livingstone asked the industry for pitches back in 2005. A more recent target by Transport for London (TfL) was to have full coverage by 2019.

Virgin Media operates a public Wi-Fi network in tube stations, but connectivity does not extend beyond the platform.

Under the terms of its 20-year concession, BAI has joined as a long-term investor, and there are no upfront costs for TfL. All revenues generated by the authority reinvested back into London’s transport system.

“It is great that these first two mobile operators have now signed up to provide high-speed, uninterrupted 4G coverage across the London Underground network,” declared Shashi Varma, TfL CTO. “Providing mobile connectivity to customers within the tunnels and on platforms across London will help them stay connected more easily and will both provide a long-term revenue stream for TfL and support economic growth across the city.”

Potential revenue streams go beyond providing wholesale access to mobile operators. The tube 4G network will be supported by a full fibre backbone that could be used to deliver ultrafast broadband services to homes and businesses, as well as for backhaul for mobile operators densifying their networks to provide the required capacity and latency for 5G. BAI Communications also sees potential in other business applications.

“We’re pleased to welcome Three and EE as our launch partners and the first operators who will be transforming customer experience on the London Underground by enabling them to access seamless, 5G-ready connectivity,” said Bill D’Arcy, BAI Communications CEO.

“This is an important next step on the project’s journey which will allow passengers to move around the capital more smartly, safely, and securely. More broadly, the new backbone of connectivity will create a platform for innovation and allow London’s residents and businesses to harness smart city technology, helping to improve urban life and boost the economy.”