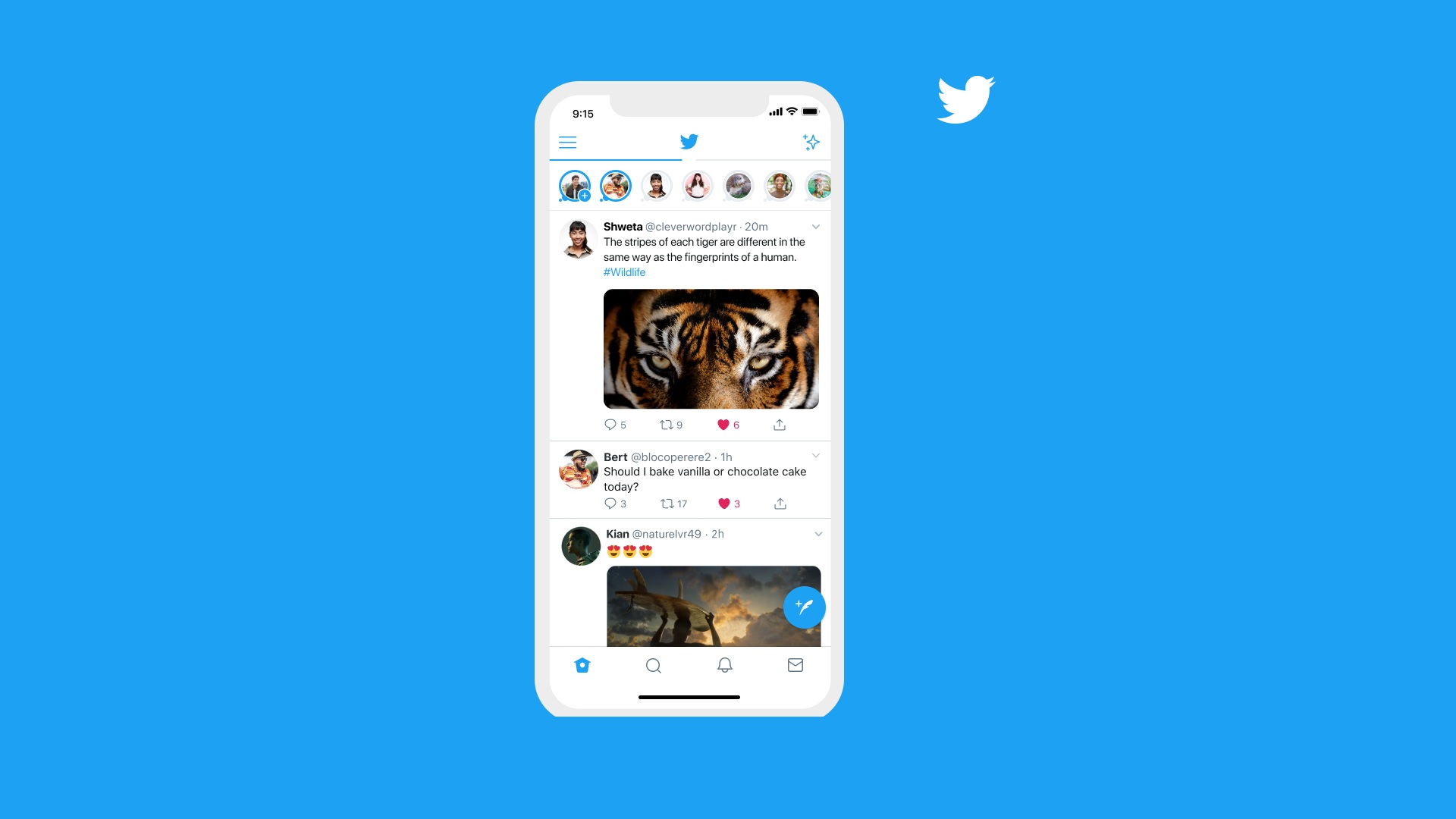 Twitter recently introduced Fleets – its version of Stories that disappeared within 24 hours. Users can post text, videos or still images expressing their thoughts, however, without a fear that they will remain on their timeline forever.

It was considered Twitter’s attempt to join the likes of Snapchat, Instagram, Facebook, WhatsApp etc. Fleets, though, received a lukewarm reception as users felt that all the social media platforms have started looking the same with similar features.

This didn’t stop Twitter from looking for ways to monetizing it. Now It is being reported that Twitter is testing full-screen ads on Fleets. These vertical ads will be in the form of still images or videos and would hog the entire screen of the phone by appearing in a 9:16 aspect ratio.

The video ads can be 30 seconds long and to support brands to promote their products, they’d be able to include a “swipe up” call-to-action within their ads.

Twitter in a prepared statement says that “We also believe that ads should be non-intrusive and bring value to people, so we’re focused on learning more about how people feel about and engage with this new placement.”

To recall, Fleets were first introduced in November last year and was aimed at users who were conscious about what they share on their profile. Fleets are designed to be shared easily by the user; however, a viewer can only reply to the original poster and Fleets cannot be re-tweeted or shared.

During the launch of Fleets Twitter’s CEO, Jack Dorsey stated that “We started this product not to build a storage product within Twitter, but to solve the problem of people not wanting to tweet because they appear to be staying around too long. We certainly have seen a different audience than we normally see, but we still have much to learn and a lot to figure out in terms of like, where it goes from here.”

These are mostly used to share personal achievements, updates or photos etc. and compared to Stories on Instagram or Snapchat, Fleets offers fairly basic tools to the users to express their creativity. However, the company plans to add more features to Fleets soon.

In the last few months, Twitter has added a lot of features to the platform. Right from improving its image cropping algorithm to testing out Facebook like reactions or even Twitter Blue – subscription-based service that offers an ad-free experience and more.