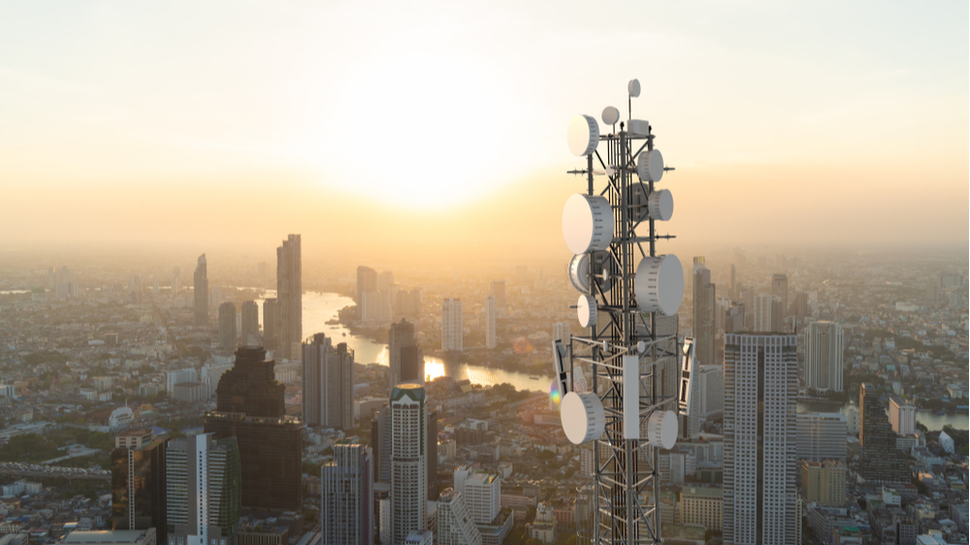 Airlines and aviation officials are warning that the resumed rollout of AT&T and Verizon’s new 5G wireless service in January could lead to widespread flight delays across the US especially in snowstorms and other low visibility conditions.

As reported by Bloomberg, the officials say that C-band 5G threatens to interfere with altimeters and other equipment on planes and helicopters that track aircraft altitude. If this happens, it could prohibit planes from landing in poor visibility, leading to delays, diversions and even the cancellations of flights.

While the wireless industry believes these claims are unfounded, the aviation industry is very concerned about how interference from C-band 5G could threaten its business which is already struggling as a result of the pandemic. At the same time, airlines are also dealing with staff shortages and unruly passengers.

During a recent Senate hearing, CEO of Southwest Airlines, Gary Kelly said that the deployment of 5G is the company’s number one concern in the near term. According to the trade group Airlines for America, flight disruptions from the rollout of AT&T and Verizon’s new 5G wireless service could cost airlines as much as $2.1bn.

Airlines vs the wireless industry

C-band 5G uses signals that operate in airwaves close to those used by radio altimeters which airplanes use to determine altitude by bouncing radio waves off the ground.

While the aviation industry says that tests show 5G can interfere with an aircraft’s altimeter, the wireless industry continues to dispute this claim arguing that 5G signals are far away enough from the frequencies used by altimeters and are set to operate at safe levels.

Based on some worst-case assumptions, Airlines for America told the US senate that AT&T and Verizon’s new 5G service has the potential to disrupt as many as 350k flights a year. However, the FCC, which gave the approval for mobile carriers to use these new airwaves, has yet to impose any additional restrictions. The government agency is working with the FAA to resolve this ongoing dispute between the aviation and wireless industries.

With the holidays coming up and AT&T and Verizon planning to resume their rollout of C-band 5G on January 5, time is running out for the matter to be resolved once and for all. If the FCC and FAA are unable to come to an agreement, we could see flights either delayed or outright cancelled next year during snowstorms and other times when there is low visibility.